Bucharest Stag Do has unique activities, scintillating nightlife, cheap beers and hot female students. If you've done the usual stag spots and fancy partying somewhere completely different, the gateway to Romania is well worth a look. Grab cheap flights and check out the open-air pubs and emerging nightlife scene.

From quad bike adventures and ski days to private sauna parties bursting at the seams with strippers, a Bucharest stag party has it all. Can you handle it?

Fast emerging as a great city break destination, Bucharest is one of the biggest and most exciting cities in Eastern Europe. A mad mix of medieval ruins, ornate churches, palaces, Communist buildings and gleaming glass and steel structures make for a fascinating setting.

A stag weekend in Bucharest is good for those who like discovering new and exciting cities.

Book your trip to Bucharest in summer or winter. It's a city for all seasons.

Thanks to a burgeoning student population, the city's nightlife scene crackles with vitality. There's a massive open-air bar scene to check out, along with a couple of absinthe bars, ancient beer halls, meat markets, trendy rooftop venues, alley bars and indie/rock live music hangouts. And yes, there is an Irish pub! Pop into the Dubliner for draft Guinness, steak sandwiches and live sports. A stag night in this city can be a total blowout or a sophisticated affair. Make life easy with a guided bar crawl and let a local bod lead the way.

Stuff to do during the day

Book your stag weekend in winter and sample some of the best skiing in southern Europe. Ski day packages start from as little as £99 and include gear rental, lift passes and return transfers. If you're celebrating in summer, keep the boys busy with a Grand Prix karting event or go quad biking at a site with winding trails, mud jumps and steep inclines.

Fancy a kickabout? We can arrange a football fixture against a local team. Blow off steam, sweat off hangovers and get competitive. Team with ten pin bowling and you've got Saturday afternoon sorted.

We can advise you on the best flight deals and arrange return airport transfers. The main airport is 8km away from the city centre.

Winging it isn't a great idea, and we're not just saying that! A Bucharest stag party requires a little forward planning, but we can handle the essentials. Leave the donkey work to the pros and take the credit. We'll sort you out with rooms in a reputable, centrally located hotel, and arrange activities and evening entertainment if you're up for it.

If 'something different' is the order of the day, a single life send off here could well come up trumps. The prices can't stay as low as they are right now forever, so round up the usual suspects and discover new territory before the masses descend.

Pick from one of our Bucharest stag party Packages below 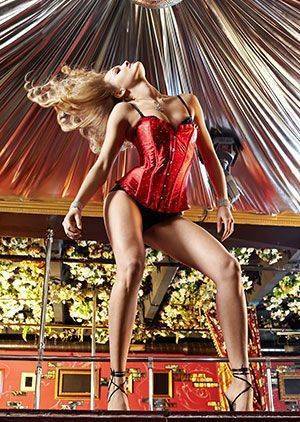 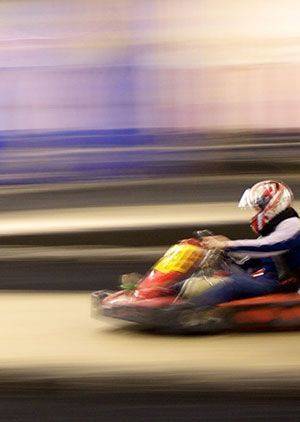 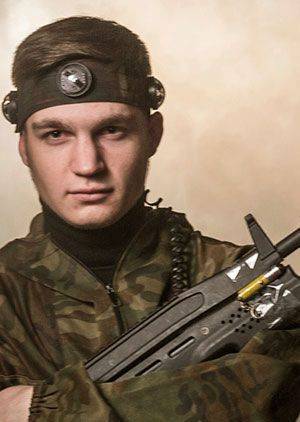 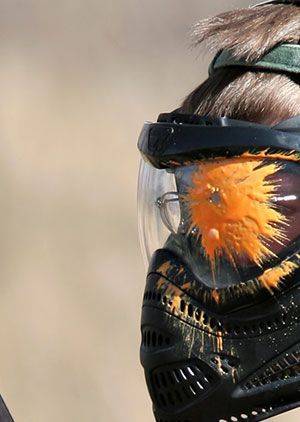 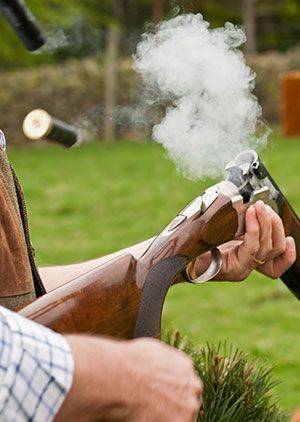