If you're planning an Amsterdam stag weekend, Ajax match day package deals are well worth checking out. Fans of the beautiful game will get the chance to see the orange army work their magic at the impressive Amsterdam Arena.

Ticket prices differ according to opponent.

Ajax was the seventh most successful European team of the 20th century and is historically one of the best teams in the world. Gents, you're in for some quality football. It's not every day you get the chance to see Holland's finest in action. Amsterdam stag weekend Ajax match day packages combine the unparalleled excitement of live football with the opportunity to go behind the scenes.

The World of Ajax tour lasts for around 60 minutes and includes a look at the dressing rooms, press room and sky box. After the tour, head over to the museum and get a fascinating insight into the Ajax story. 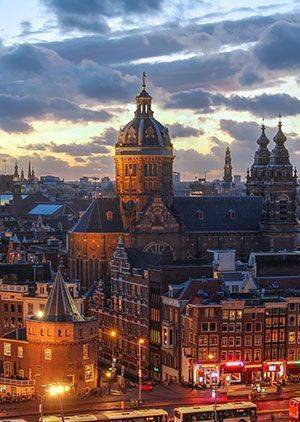