How about a for a retro shoot 'em up? Stag do Laser Quest is a must for big kids who just wanna blow off steam for an afternoon. Run around in the dark with neon guns, shooting your mates and laughing like maniacs. It's what Saturday afternoons were made for!

Forget the Laser Quest centres of yesteryear. These days, they're more sophisticated. We'll book you in for a session at a modern indoor arena designed for adrenaline-charged war games. The game zones are themed and the guns infrared. Split into teams and unleash your competitive side.

Compete in numerous games and missions which last 20mins on average. Take the opposition down using speed, smarts and military cunning. Finish with celebratory beers in the bar. Job done!

Stag do Laser Quest sessions include: 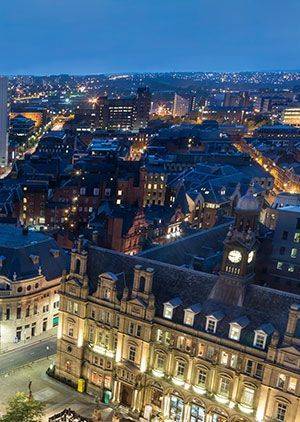