Stag party challenges don't get much tougher or muddier than this military-style assault course located iust outside Bournemouth on the Hampshire/Dorset border! Split the group into teams and see who can make it to the finish line first. No whining about hangovers or that old knee injury that's suddenly decided to flare up. It's all hands on deck for this one. Are you Marines or maggots?

All the usual suspects are present and correct, including: balance bars, scramble net and parallel ropes. But that's not tough enough for your lot! The hardcore folks at the activity centre have added a few extra challenges to push stag parties to the max. Think Total Wipeout meets Band of Brothers.

We're talking water wading, moving stepping stones, a 6ft wall and a tug 'o war that ends with the losing team getting a proper soaking.

You'll have your work cut out completing the assault course. Bournemouth ain't all beaches and lazy days in the sun! The Dorset countryside is famous for its hills, fields, woodlands and heathlands. You'll be tackling an assault course that teams tough natural terrain with man-made obstacles. Psych yourself up, smash it and then celebrate with victory beers in Bournemouth town centre. Stag do nailed. 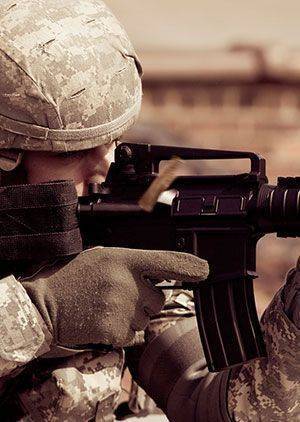