Lock and load, lads! You don't have to trek all the way to ex-Eastern Bloc countries to fire real assault weapons anymore. Thanks to the guys at this epic adventure centre, you can do it on your Bristol stag weekend too.

This is the real thing, lads! Arm yourself with monster assault rifles, loaded with live rounds. The boys get 50 shots, to be taken at various targets-including a ton of interactive ones like 3D zombie models and exploding bullseyes. You'll change magazines, rack rounds into the chamber and blast away like pros, under the watchful eye of qualified instructors who know every millimetre of these guns.

This is probably the most fun you can have with a weapon in the UK. Add assault rifle shooting to your Bristol stag weekend, and you can guarantee a huge hit of adrenaline for every feller in the group. Where else can you unload a full clip into a zombie model, or blow up a bullseye with a single kill shot?

Your instruction is one to one, so you'll be safe as houses while you learn to handle and fire some of the most badass rifles in history-including a Heckler & Koch MP5. Pretend you're James Bond, Jack Reacher, or Jason Bourne. And come get some. 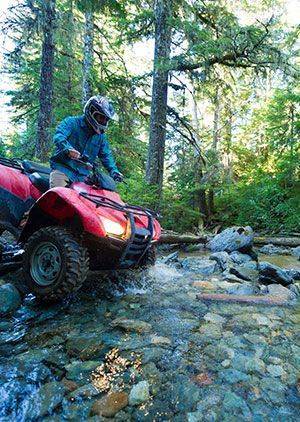 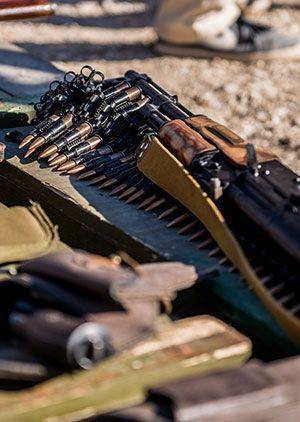