Beer, boobs, bunny girls, Bavarian beer wenches - this is going to be one amazing Cardiff stag night! Swap the standard bar crawl for the Bar Crawl Babes. You'll spend the night drinking, dancing, flirting and partying with some of the hottest, wildest girls in Wales. Theses ladies don't do things by halves! They'll turn up in sexy fancy dress, get the banter and games going, and whisk you all off to a strip club.

Picture it - you and the lads, living the Entourage lifestyle on your Cardiff stag night! Nothing beats bowling up to a bar or club with gorgeous girls who look super hot. The girls know Cardiff's top drinking areas and will get you into places where you'll be well looked after. The party places change according to what's popular and what's going on, so you know you'll hit the best in the city.

When you've done a few bars and got a drinking challenge or two under your belts, it's strip club o'clock! Well, it wouldn't be a stag night without strippers, would it? Get the group in without the usual hassle, and check out the hottest blondes and brunettes in Cardiff.

If that sounds like your idea of a top drawer Cardiff stag night, give us the nod and we'll call the Bar Crawl Babes! 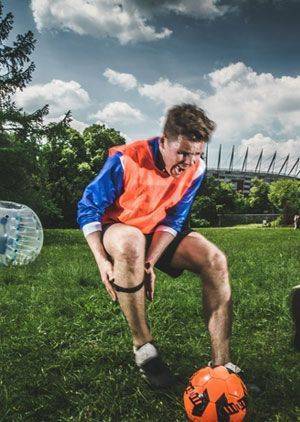