When is it socially acceptable to fire an arrow at your bro? On a Cardiff stag do of course! Battlezone Archery has come to Cardiff and it has to be done. If you like the sound of archery-meets-dodgeball-meets-paintball, you'll love this. Thanks to safety masks and rubber arrowheads, no one gets hurt. Play the Battlezone Archery game (eliminate the opposition or hit their cones to win), followed by a bunch of game formats from paintball and dodgeball. The big goal is to win a match, and that's made up of five games. If there are enough teams, the event turns into a tournament of rounds.

Get a little taste of what it's like to be Jon Snow, kick some ass with bow and arrow, and feel that sweet hit of adrenaline as you take a target out. Bang! Down and out. There are bunkers to dive behind and a neutral zone but other than that, there's really nowhere to hide. It's do or die!

Anyone can pick up a bow and arrow. You don't even need to be particularly fit. That's the beauty of it. All you need is a little team spirit and a competitive side. Before you hit the cider barges, check out the SS Great Britain and Banksy's graffiti, get yourselves off to Battlezone Archery HQ and see some action.

Got all that? Good. Let's do this. 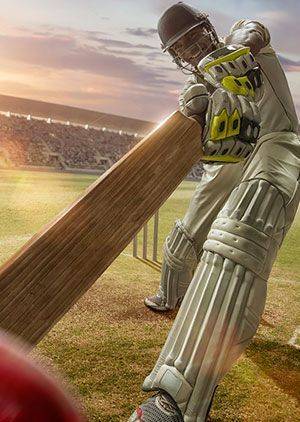