Roar like a barbarian. Yell like a Merrie Man. Lads, if you want to feel like a proper badass, you don't need a gun. You need a bow and arrow.

Nothing makes you look more awesome than hitting a target with an arrow. You've got to be strong, cool, and deadly to handle a bow properly, and that makes archery one of the most epic stag weekend activities out there. Rock up to this adventure centre, just a short drive away from Derby, and find out how the biggest, baddest dudes used to roll in medieval times.

You'll get to play with traditional longbows or compound bows. A traditional longbow is harder to handle, but it makes you look like more of a legend. A compound bow replaces the big limbs of a longbow with a system of pulleys. Either way, we're talking serious weapons capable of delivering a lethal bolt at terrifying speeds!

Your instructors are awesome. They're totally up for banter with lads on a stag weekend, and they'll make sure you get the most from this immense sport. Learn to take up a firing stance, find out which finger position suits you best, and discover how to control your breathing so the arrow flies straight and true. By the end of the afternoon, you'll be feeling like a proper warrior. You might even hit the target! 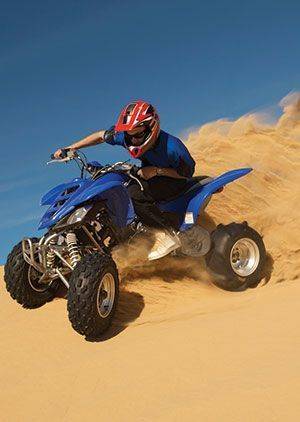 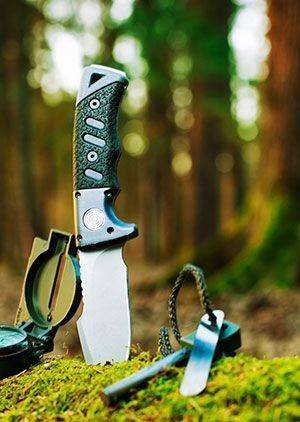