Put a real dose of adventure into his stag party: sling everyone in the hoosegow and give 'em two and a half hours to break out!

This is a tried and tested Dublin favourite perfect for a band of desperadoes on tour. You'll be banged up in a genuine Irish clink, given a series of Crystal Maze-style puzzles to complete, and tasked with collecting as many breakout keys as you can before the jailers come calling!

Get into the mood with an initial briefing in the historic prison yard. Then experience the first rush of adrenaline as the ancient bars swing shut behind you... Now the clock's ticking and it's a race against time. First, you'll be given a series of photos. Identify the locations to unlock clues, which you'll use to locate other places in the prison. Find the answers to the riddle to win the keys to freedom!

The Dublin Jail Break is most fun when your stag party is split into competing teams. At the end of the escape, your jailer will count the keys found by each team and award prizes to the winners. Outstanding fun for a Saturday afternoon - and it's all indoors, too, so you can do it whatever the weather.

Pick from one of our Dublin stag party Activities below 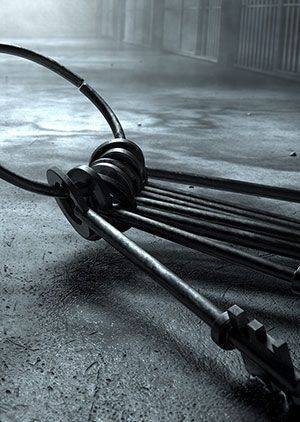