Sumo wrestling is a stroke of genius for a stag do. We're talking fat suits, wedgies, topknots, fighting: the full works! If you're off to Edinburgh on a lads jolly, tear the boys away from West Port and battle it out for honour and glory in traditional Japanese style.

All truly great stag dos include a little healthy competition. Sumo wrestling is the ultimate trial of strength over in Japan. What's more, wrestlers are apparently irresistible to women and generally have hot wives and girlfriends. Bring on the pies!

We'll book you in for a sumo wrestling match at a venue a short distance from Edinburgh city centre. On arrival, the guys will get you suited up, explain the very simple rules and give the whole stag party a chance to wedgie the groom before you go belly-to-belly for the title.

You know the drill, gents. The first wrestler to get his opponent to step outside the ring or touch the ground with anything but his feet wins the bout.

Who will join the ranks of sumo's grand champions?

Pick from one of our Edinburgh stag party packages below 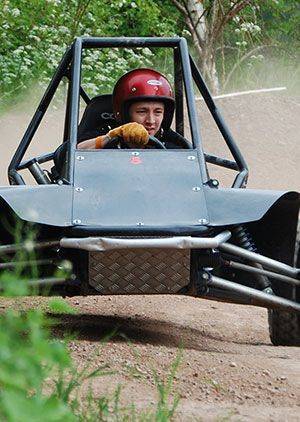