Get your quivers out, gents - it's time to hit the bullseye!

Nothing says 'manly' like unleashing medieval projectiles at a variety of challenging targets! We've found a cracking stag party activity to get the boys up and at 'em again after a night out on Briggate and Brewery Wharf. Nock an arrow, draw a bolt and give it hell at an archery centre in the woodland country between Leeds and Harrogate.

You'll be using traditional longbows, with modern grips for extra power and control, and lethal crossbows. One of the most accurate and effective killers ever invented, the crossbow revolutionised warfare in the Middle Ages and was the weapon of choice for the legendary Genghis Khan.

Channel your own inner barbarian, get some good Yorkshire air in your lungs and shred the gold mark for extra points. Once the boys have got their eye in, your archery and crossbow session is likely to get competitive!

You'll get a full safety briefing and instruction from expert archers, who will teach your stag party to practise different finger grips and synchronise your breathing with your release. After a few false starts, you'll be tearing up the targets like a true warrior!

Do something you don't get the chance to do every day, and make your stag a bit special. Get out of Leeds city centre for the afternoon, waste those roundels and come back feeling epic.

Pick from one of our Leeds stag party Activities below 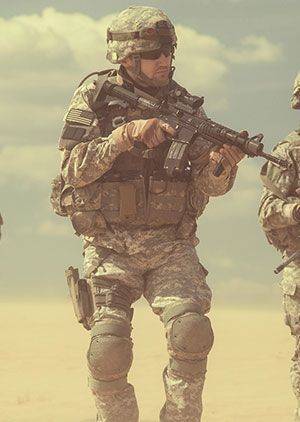