The lads are highly unlikely to have been on a sumo wrestling stag do in Liverpool. If something different is the order of the day, a spot of competitive wrestling in hilarious fat suits is just the job. Wedgies will be given and priceless photos taken.

Not to be taken seriously in any way, sumo wrestling is brilliant for getting the banter going. The comedy version of the Japanese sport sees stags go belly-to-belly in a bid to be declared ultimate champion. An instructor will show you the proper moves. Points will be given for technique and the most imaginative wrestling names.

The idea is to push your opponent out of the ring without using any illegal moves. No mean feat when you're wearing a massive inflatable sumo suit! Stag sumo wrestling is comedy gold, so make sure you've got plenty of battery left in the ol' smartphone. You'll be posting videos of the stag getting his inflatable-suited ass handed to him all afternoon!

Liverpool is one of the only places stag parties can try sumo wrestling. Grab the chance with both hands, shout 'hakkyoi' and battle it out for honour and glory. After a couple of rounds in the ring with your mates, you'll be well up for a deserved bevvie down the pub.

Pick from one of our Liverpool stag party packages below 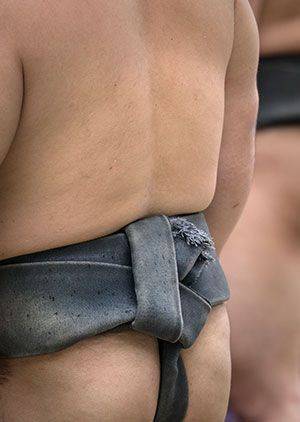 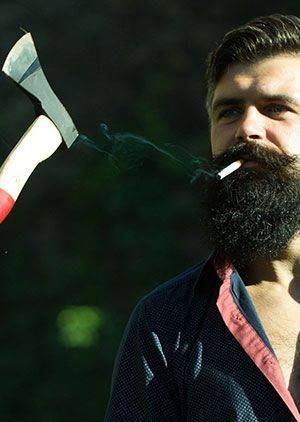