A Munich stag do without a brewery tour and meal would be bad form. Bavarian beer is brewed according to seriously old school purity laws and tastes bloody lovely. Grab the chance to visit one of the few factories considered good enough to provide beer for the legendary Oktoberfest. These guys have been producing top quality brews since the 17th century. Respect is due.

Take a brewery tour and you'll be able to say you experienced bona fide Bavarian culture on your stag weekend in Munich. Witness the brew masters at work, check out the fermenting tanks, see the malting towers and discover a few secrets along the way. The tour takes roughly 90 minutes and is led by a master brewer. What this hopmeister doesn't know about wheat beer and ale ain't worth knowing.

Yes, you will actually end up learn something on your stag do in Munich. Back in the day, the monks who originally brewed beer in this part of the city gave it away free to the poor. Sadly, there's no such thing as a free beer these days but you will get to sample a couple of brewskis during the tasting session at the end of the tour.

Located on the eastern bank of the Isar River, this temple of hops is easily accessible so you'll have no worries getting there from Munich city centre in time for the brewery tour.

Pick from one of our Munich stag party Activities below 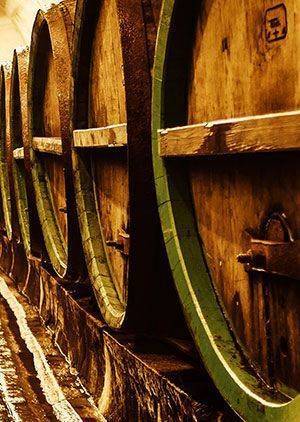