Beautiful Plovdiv demands attention - making it the ideal city for stag parties who like a bit of art and history with their lovely Bulgarian beer. So it'd be rude not to fill your daylight hours in the town with a tour of its most impressive spots. Expect winding cobbled streets, an old town that really lives up to its name, and enough historic architecture to leave even the most determined photographer well satisfied!

Take an amble through spectacular Old Plovdiv, which is pedestrians-only and small enough to walk around. You'll feel the centuries rolling back as you wander through the imposing gate of the old town centre, and into the walled part of the town; or take the time to gawp at the Ottoman Empire-era mosque standing just streets away from the old city entrance. Pop into art galleries and museums making brilliant use of reclaimed ancient Bulgarian houses. There's history everywhere. Even the new town has a Roman arena built almost 2,000 years ago!

A brisk walk around the hills (there are seven of them, though you can safely stick to the four most impressive ones!) is a great way to shake off some of that first-night stag weekend booze. Time it so you descend as the lights come on over the city, for a perfect end to a day's sightseeing and a perfect start to another night on the beers.

Pick from one of our Plovdiv stag party packages below 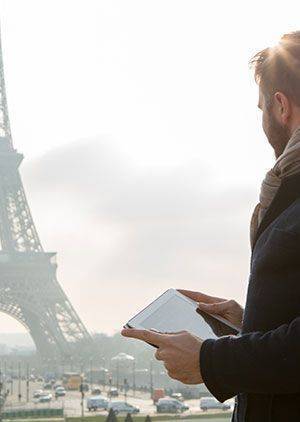