Combine a bit of sightseeing with a bevvie or two in this genius way to spend an afternoon in the Steel City. We're hooking you up with a state of the art GPS treasure hunt, which is run from a mobile app, and takes in some of the best places to see (and drink) in Sheffield!

This is a completely self-run stag party activity, which works best if you split the group into teams. The app can support anywhere between five and 150 participants, so even the biggest crews will be taken care of.

The app guides you around a treasure-hunt style tour of Sheffield, leading you to tourist attractions and little-known secrets. You'll learn fascinating facts about the city's history on the way, and there are plenty of pub stops built into the course!

Your team is tasked with finding hidden locations, completing photo challenges and answering questions based on the spot you're in. You can't unlock the next level of the treasure hunt until you've successfully completed the current one, so pay attention and try not to overdo it on the beers!

From famous movie locations to little-known gems, you'll find the city coming to life as you nail each challenge. Beers, pub trivia and brilliant discoveries - what more could a stag party want? 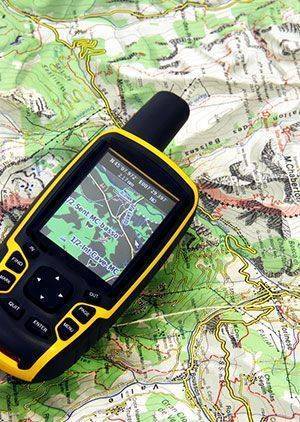