Lights, camera, action - it's time to stage the ultimate stag party prank! Forget tying the poor old groom to a lamp post in Tallinn's historic Old Town. This is officially sanctioned, funnier than a dancing cat, and has the added advantage that the rest of the stag group doesn't have to do anything except get the beers in and watch.

Here's how it works. Get the boys together for a bit of a wander, let the groom know you're taking him round some of Tallinn's historic monuments and incredible buildings. When he starts griping, take him off for a quick pint in a local pub.

Actors in official-looking police uniforms will be waiting to confront him, accuse him and drag him off for interrogation. You lot have to keep straight faces until he's been hustled out of the pub - then you get to sit there and have a few drinks while he's bundled into a van and carted away. After a few telling runs around the city, the fake rozzers will reveal the joke and return the sheepish groom in time for his round!

It's the perfect stag party practical joke. Let's just hope the groom has a sense of humour!

Pick from one of our Tallinn stag party packages below 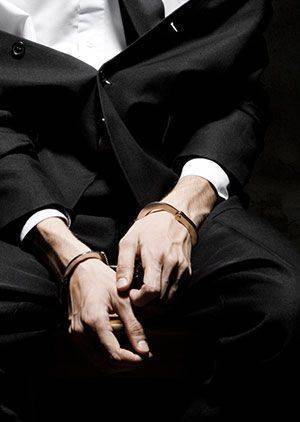