It’s a standard night out, and maybe even a stag do staple - we’re all aware of a pub crawl, surely! While one or two may have ended up rather sloppily for us in the past (we all know a mate who’s not managed to get past five or six pints), getting your drinking throats in gear for a bar crawl with a difference should really be in your sights as a stag party standard. The answer to the age old question – where’s best to take a beer crawl – it’s the beach, my friend.

A beach bar crawl on us will see you hit the besthangouts on the soft golden sands. Unlike your usual pub tour, this versiontakes place in the afternoon, when the beach bars are at their best. Live DJsman the decks and bikini-clad girls are everywhere. The vibe is laid-back, friendlyand totally unpretentious. What’s more, the same old dingy pubs are a millionmiles away – maybe not a million – but with bar crawls like this, they may aswell be!

A clued-up local barfly will meet and greet you ata prearranged time and place and whisk you off to the best beach bars in thecity. The biggest decision you'll have to make will be between beer, Sangriaand cocktails. However will you cope? Just don’t lose track of whose round iswhose – and you’d better not expect the groom to be paying his way!

If you're looking for cool stuff to do during theday for your stag party, a beach bar crawl is a no-brainer. Discover theÂ hottest social scene in the city, make some hot new friends and enjoy theawesome weather! Leave those tired old pub crawls behind – and hit the sand forcocktails and more. 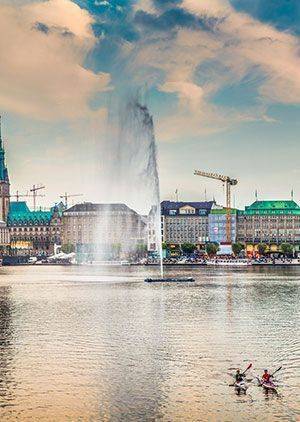 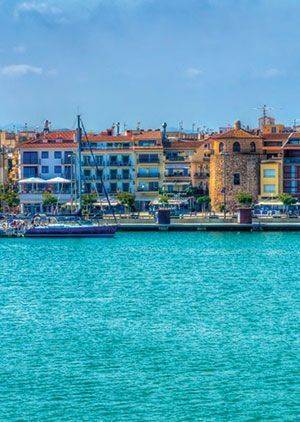