Slovakian beer is as clean and fresh as its more famous Czech counterparts. Get the best from your Bratislava stag do with a brewery tour, which includes three sample beers and 2 large beers each for your stag party. You'll be waving great foamy steins of goodness around in the after-tour bar quicker than you can say 'drinking game'.

You'll get to see the secrets behind the holiest of drinks in a Bratislavan microbrewery. Explore the brewing process from start to finish, in the company of a local hottie who'll let you taste her wares as you wander around the kegs. When you've finished your tour, you'll get more beer at the brewery restaurant. Tactical eating beckons if you're to stay ahead of the curve. Remember, gents, you've still got a whole night out in Bratislava ahead of you. Drink and eat wisely!

Perfect for the stag party that wants to put some culture in its drinking - or just so you can say you did something else besides getting hammered in bars all weekend. With a brewery tour, you get to drink when you're not in a bar too!

Pick from one of our Bratislava stag party Activities below 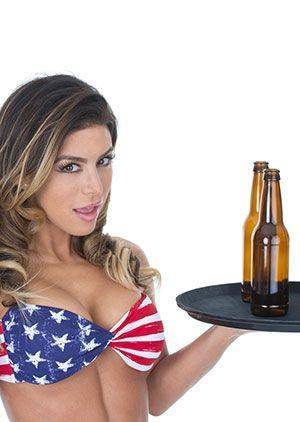