Airsoft is fast becoming the viable alternative to paintball – in that there’s absolutely no chance of injury and it’s the most fun you’ll have shooting at each other. Are airsoft games cathartic? We can’t say – but what we do know is that they’re a ton of fun and a perfect second or third day stag weekend activity.

Lovepaintball but don't fancy getting covered in bruises or risk taking one in thewedding tackle on your stag do? Airsoft is the way forward. The pain-freealternative to paintball uses non-metallic pellets (BBs) which are far kinderwhen they hit. Even if you bruise easily, you won’t see a single mark.

Onarrival, you'll be briefed and supplied with safety gear and guns with singleshot, semi-automatic and fully automatic settings. Airsoft games are similar topaintball, so expect attacking and defending, solo operations and strategicmissions.

The sitefeatures dense woodlands, trenches, fields, tyre stacks and other obstacles.The scene is set for a classic battle – and it’s up to you who is on whichside. You could, of course, all gang up on the groom – but that’d be cruel,right? We’ll leave that one up to you…

Brilliantfor banter on a stag do, Airsoft unleashes the solider in everyone. You knowthe drill, chaps. Split into teams and use brains, brawns and team work to takedown the opposition. No wittering about hangovers or displays of mercy. You'reat war, soldier! Take on one of our airsoft parties and show no surrender.

If youprefer something a little more advanced, try out our brilliant assault rifle experiences – or, for a completely safe but just as manic shooting party, takeon laser tag instead! 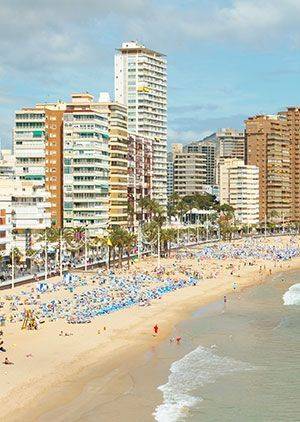 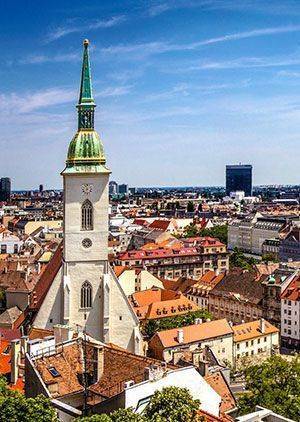 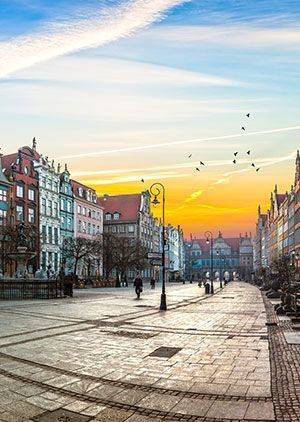 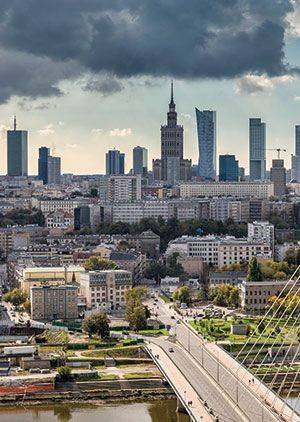